Your eyes are amazing organs. Did you know if you have blue eyes, you share an ancestor with all other blue-eyed people on the planet? That’s because blue eyes are a genetic mutation that appeared more than 6,000 years ago. All humans originally had brown eyes.

If you take a step beyond the interesting stories your eyes tell, you will discover how they actually work. Your eyes work in constant unison with your brain, which is why you see the world as you do.

For example, the retinas in your eyes – the layer where visual images are formed – actually “sees” images upside down and backwards. Your brain flips them, so you see images right side up and reversed. Every single time. Yes, your brain is the original Photoshop genius.

Plus, your brain controls your entire nervous system. You would think it always reigns supreme, but sometimes it doesn’t. Once in a while your eyes are capable of tricking your brain into seeing things that aren’t really as they appear. Or are they? This is called an optical illusion.

The fascination with optical illusions has spanned the globe for centuries. Greek philosophers like Plato described them as tricks played on us by our senses and our minds. By the 19th century, a famous cartoonist W.E. Hill embraced the phenomena of optical illusions by skillfully sketching a picture that was simultaneously two images. The figure you saw was determined by your perception. It was either a young girl or an old woman.

These types of optical illusions are more complex because they reply on the over stimulation of the brain’s senses. The eye “sees” so much light, movement, color, dimension and size that it confuses the brain. The mind benders you see like geometric illusions and impossible pictures are physiological optical illusions.  At first glance, a two-dimensional figure looks like it’s three-dimensional.  That’s because the brain immediately interprets it to be that way. Upon further investigation, the brain realizes what the eye is actually seeing.  The image in question does not exist in nature.

This type of illusion is the most researched by scientists and psychologists because it is the most complex type of trick the eye can play on the brain.  Unlike other optical illusions, these illusions rely on what the subconscious mind thinks and how it relates one object to another.  In other words, what you see is believed to give insight into the depths of your thinking. A cognitive optical illusion uncovers what your brain infers and understands about something that has not been explained.

Where to buy
Clear Eyes® 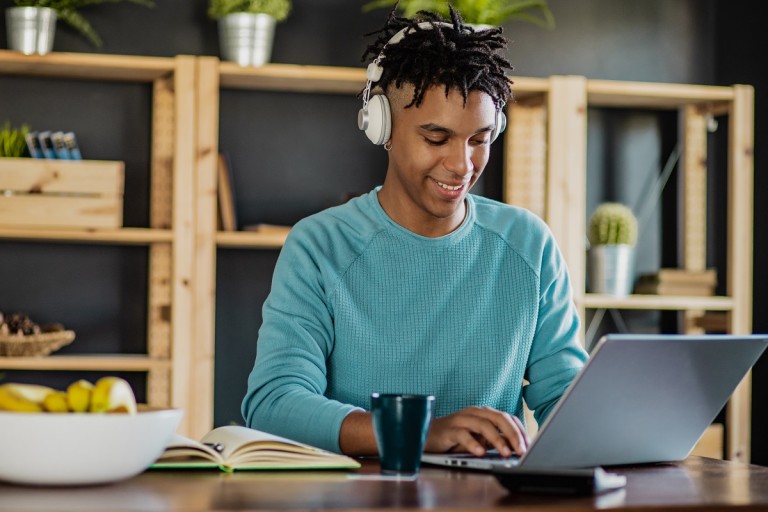